Band Steering is a solution ensures that clients are connected to the best radio. Dual Band supported Gateway can transmit SSIDs in both 2.4GHz and 5GHz frequency band. Enabling and disabling of Band Steering can be done through dmcli command line utility.

Band Steering feature requires dual band capability i.e device should be able to broadcast SSID in both 2.4GHz and 5GHz frequency. Also this feature will be of use and applicable only to 5GHz capable device. Older 2.4 GHz-only capable devices cannot benefit from this feature. Still older 2.4GHz-only clients can connect and operate on 2.4GHz frequency only.

Band Steering by default will be disabled. The user can enabled it using dmcli command as shown below. 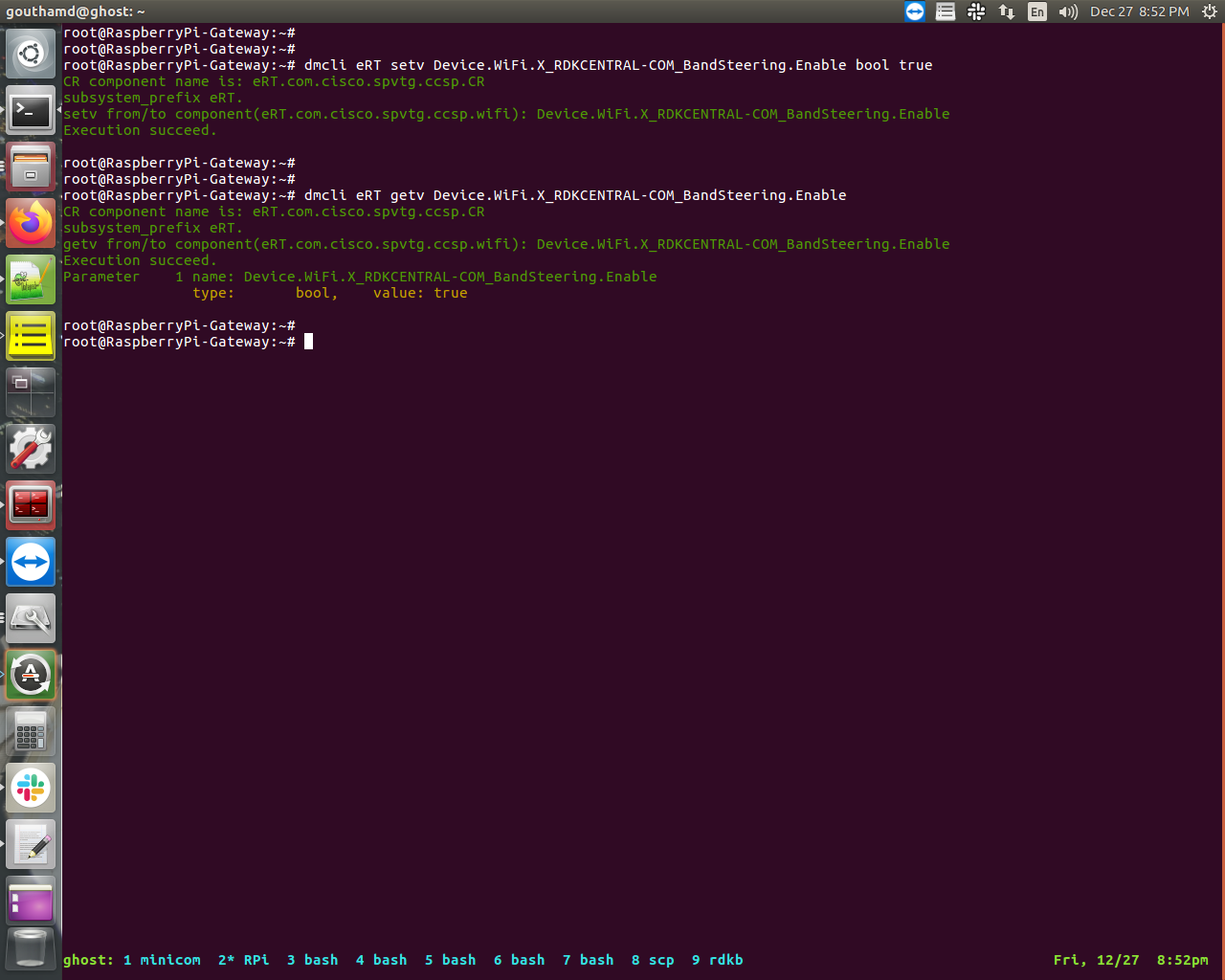 After enabling of Band Steering, the SSID broadcasted by the two interfaces are same. A 5GHz capable client will normally connect to a 5GHz client and older 2.4GHz client will connect to 2.4GHz frequency band.

Both Bands having same SSID: 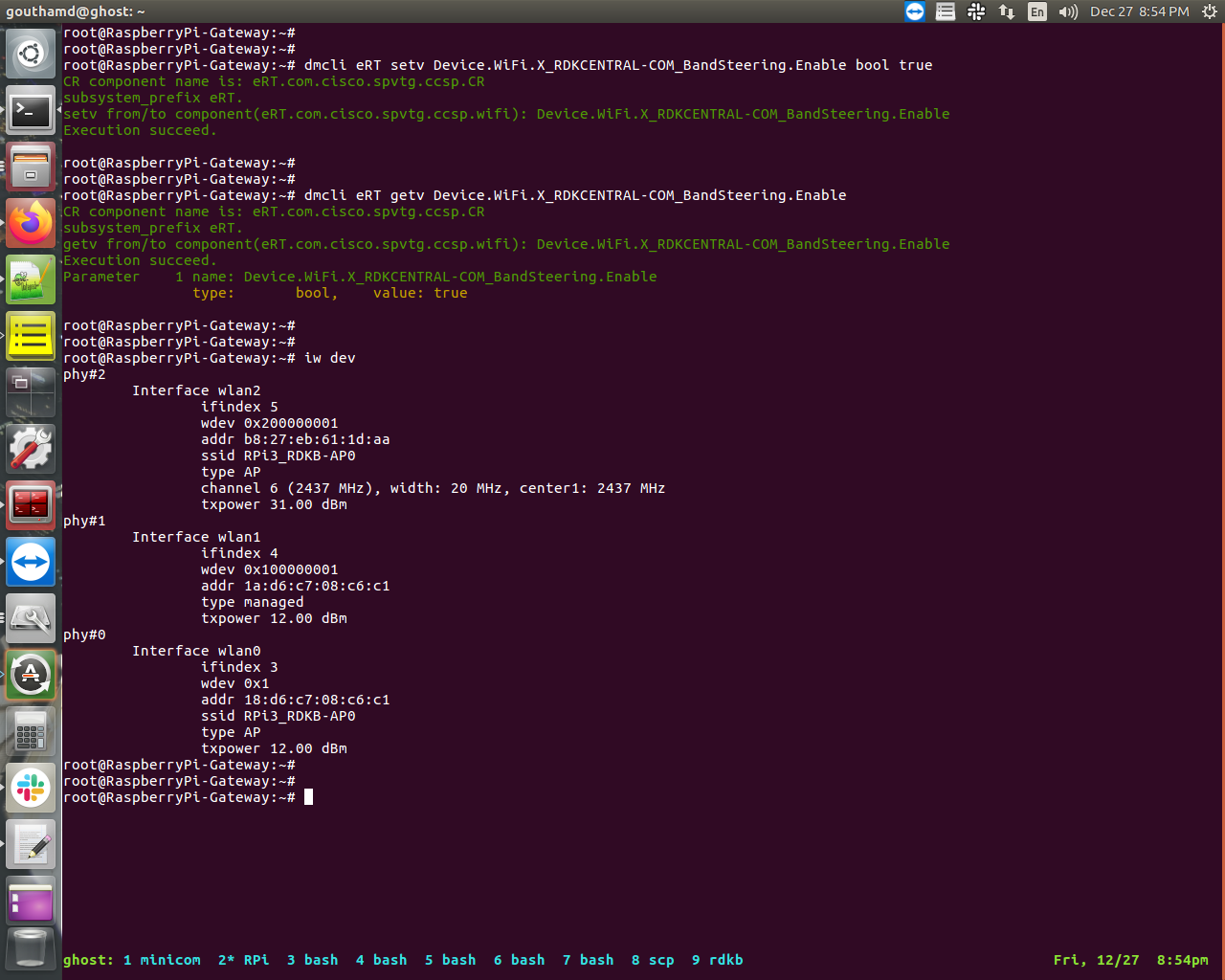 Disabling of Band Steering will reset all previously made configuration on the 5GHz band. Band Steering can be disabled by the below command. 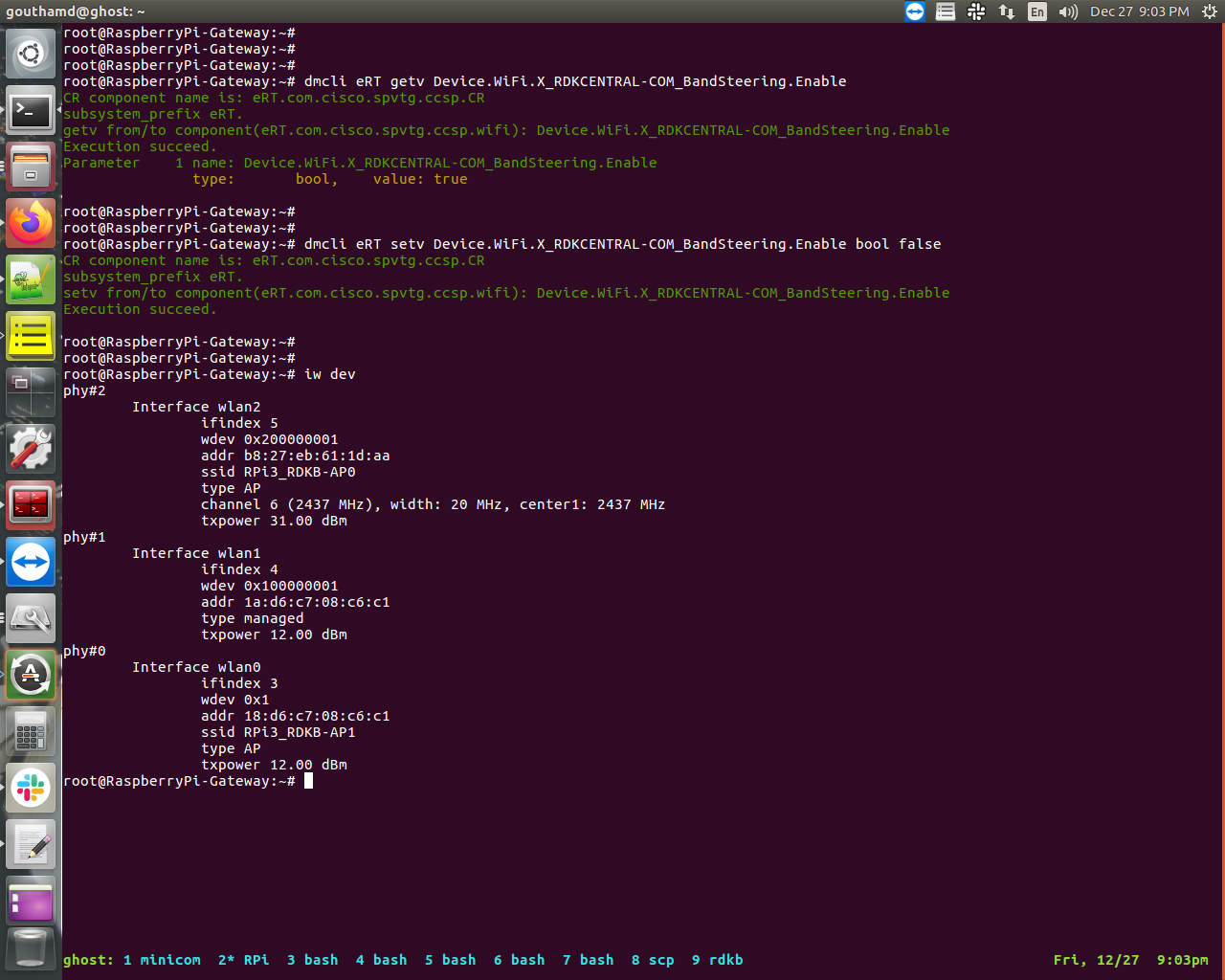 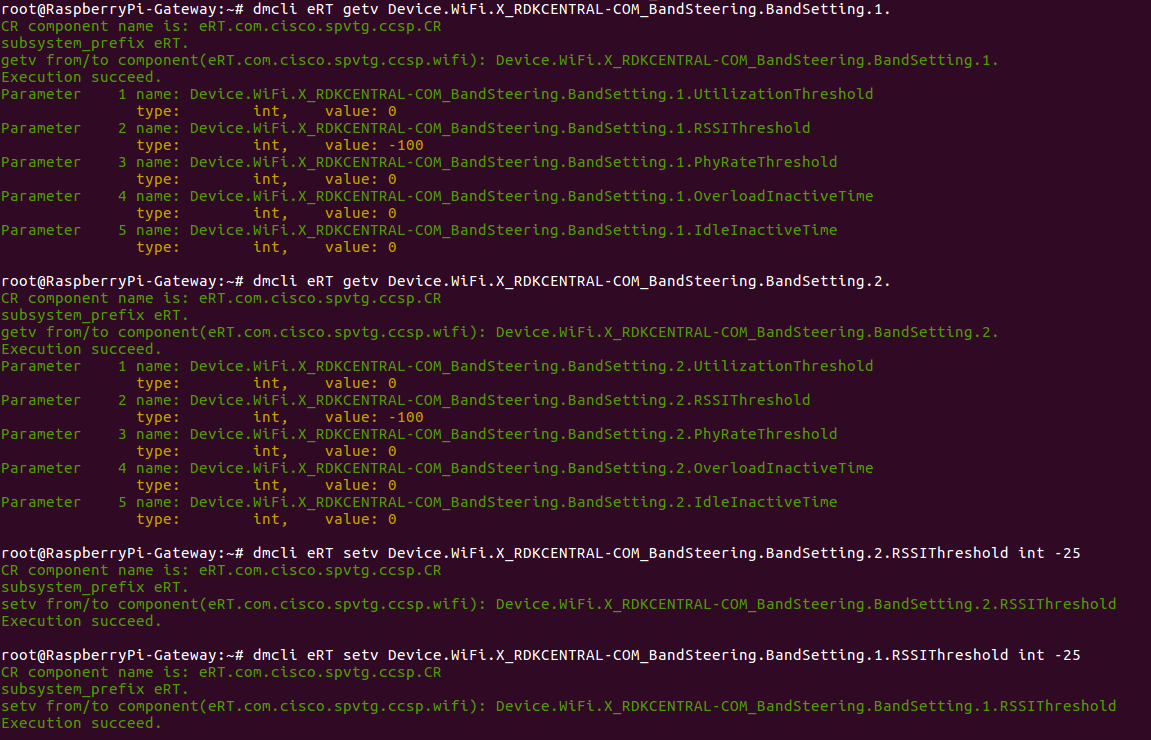 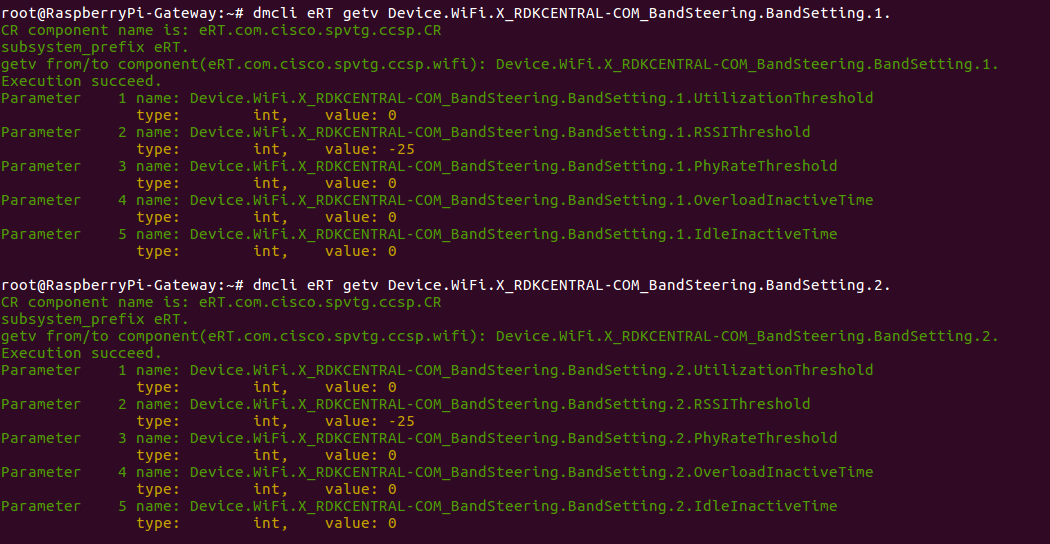 Client after switching to 2.4GHz when RSSI signal goes above -25dBm Example: 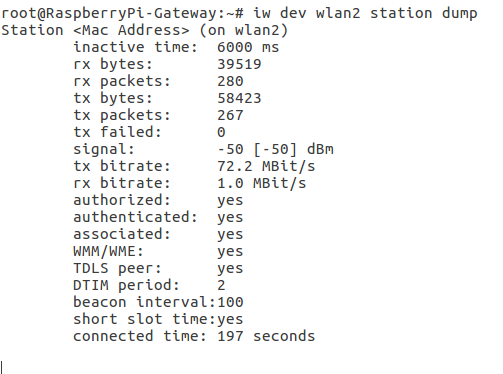 If enabling of the Band Steering fails, then both the band will have different SSIDs, still Wifi would operate and wireless clients can connect to them.