The purpose of this document is to simplify some of the terms, descriptions, and mechanisms of the GStreamer core. It will, initially, serve as a foundation to help model and test the GStreamer implementation in the RDK/HAL system. 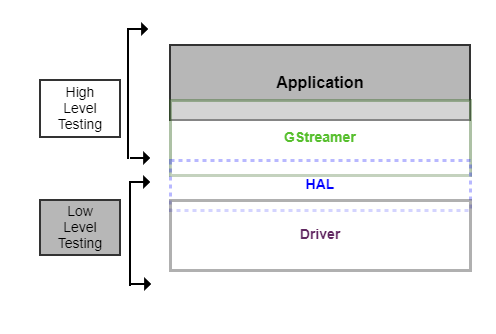 This document describe the details of the following, 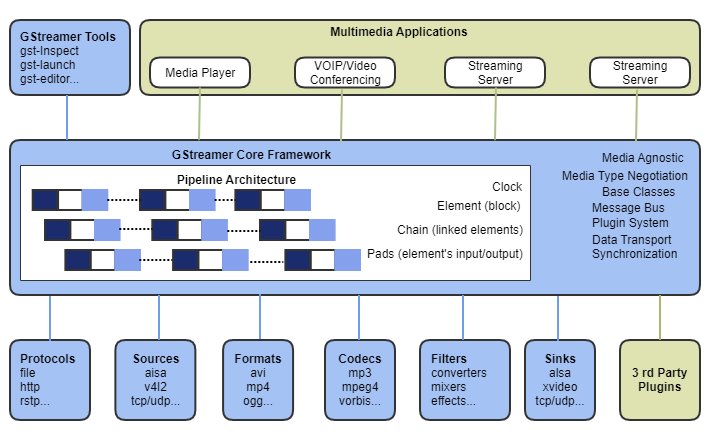 Is defined by two properties:

ghost pad: a pad from some element in the bin that can be accessed directly from the bin as well.

All messages contain a message source, type, and time-stamp.

These 3 types of elements create a simple GST-Pipeline.

Pipelining is an implementation technique whereby multiple instructions are overlapped in execution; it takes advantage of parallelism that exists among the actions needed to execute an instruction.